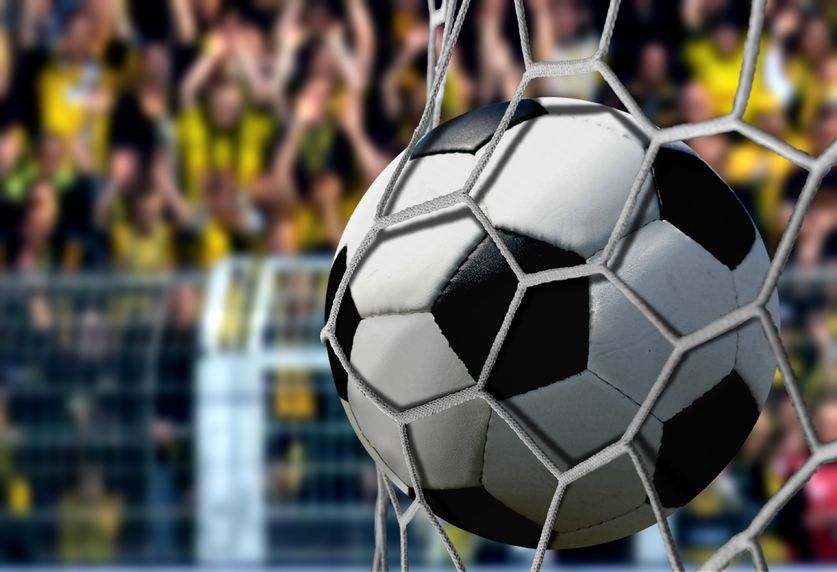 Football can be stranger than fiction. These weird football facts should raise your brow.

You do not often hear about prolific keepers. This towering Brazilian goalie scored 131 career goals for Santos. Even though most of his goals came from penalties, he scored a number of classy free kicks. Ceni even scored a goal during play in one of his 1275 appearances. Ceni won two world cups with Brazil, as well as one FIFA Confederations cup. Despite only earning 16 caps, he is considered as one of the best keepers of all time.

Italy toward is no stranger to controversy. He set off fireworks in his home during his stint at Manchester City. He has been on the receiving end of many red cards, and is known for his fiery temper. Balotelli also has a lethal touch. In the 2011/12 English Premier League, he scored more than twenty goals for Manchester City. He only recorded a single assist. Mario had a helping hand in Sergio Aguero’s winner against QPR on the last day, which won City their first title in decades.

The year of the Danes.

Denmark stunned the world as they waltzed to the 1992 European Championships, which were hosted by Sweden. While the team had a few star names, such as Michael Ladrup, Denmark stood no chance in the competition. They had failed to qualify, and were the recipients of a free pass thanks to war-torn Yugoslavia’s disqualification. The team only got together a week to the tournament. None of it showed, as Denmark put in a stunning performance to beat World Cup holders Germany 2-0 in the final.

The neighboring Scandinavian countries share cultures, football styles and a healthy rivalry. They regularly face each other, and have met in a number of world cup group games. It is weird that when Sweden plays Denmark, the acronyms combine to form “Swe-Den”.

A hattrick to remember

Forget the perfect hattrick. Alvin Martin’s three-goal haul against Newcastle tops any hattrick scored by the left foot, right foot and a header. Martin’s goals came against three different goalkeepers. The fact that Martinwas a defender made the performance even better. Martin’s first goal came against Martin Thomas. Thomas limped off at half time, and was replaced by Chris Hedwort. Hedworth, a midfielder, was injured as he attempted to save Martin’s crashing header. He was replaced by the third keeper, outfielder Peter Beardsley, who quickly shipped in a third to complete the defender’s hattrick.

Death in football is rare. Over the year, players have died even during matches. However, the field is generally safe and such deaths are rare. In 1998, a football match ended tragically as one side lost all its players. The match, which was played in rainy conditions, had to be stopped as Bena Tshadi players were struck by lightning. Over thirty other people were hurt. Surprisingly, none of the opposition players were harmed. To this day, locals still believe witchcraft was involved.

Manchester United are the best side in the division, if you consider trophies won. They have three Champions League wins, 13 English Premier League wins and a multitude of other trophies. They have the country’s biggest stadium and the biggest fanbase in the world. Southend United are lowly league one strugglers. They have been largely unsuccessful, and remain a lower division side for the foreseeable future. However, they have never lost to Manchester United. The league one side have a 100% record against one of English football’s giants.

Old school football was considered tough and hardy, cherishing passion, grit and other attributes. Mark Hughes is a cult symbol for this generation of football. The towering striker was talented, and played for Manchester United, Chelsea, Bayern Munich and other top sides. He also represented Wales and scored on several occasions. Did you know that he played for Bayern Munich and Wales on the same day? It is an unimaginable feat, whch is not possible by today’s standards.

France and Germany in one group in Euro 2020

Why should you choose 22Bet ?

The Most Important Things in Betting